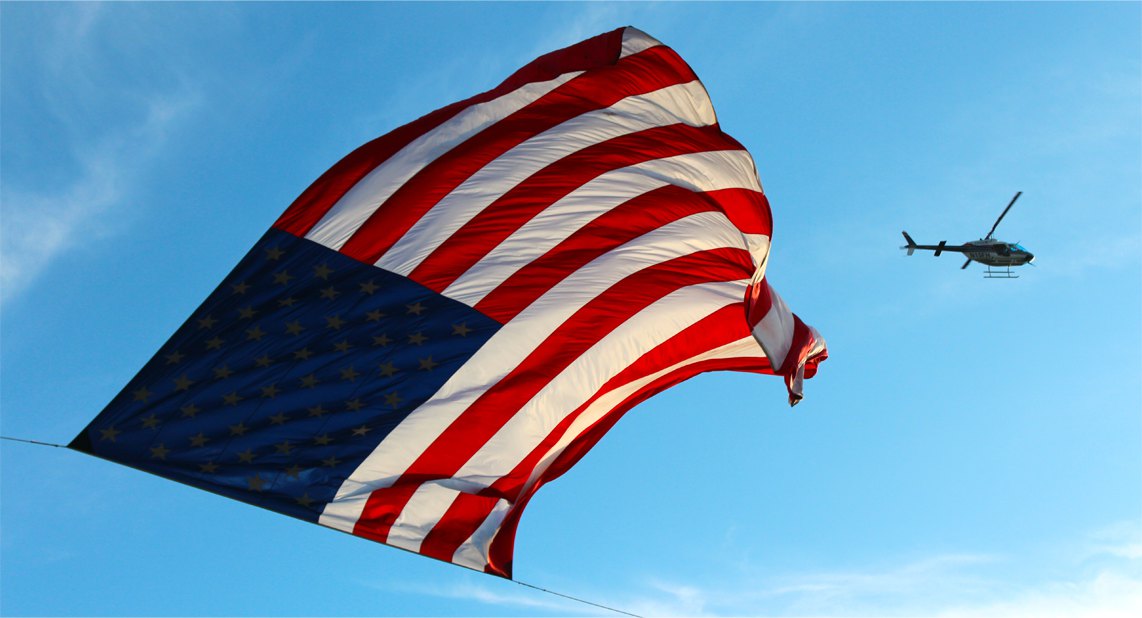 Naspers, the largest listed company in Africa, said it was not worried about Netflix’s arrival in South Africa, adding it believed the market for video on demand was large enough to accommodate more players.

Africa’s most advanced economy, where a rapid expansion of fiber optic broadband in more affluent neighborhoods has allowed streaming of movies and TV series, was one of more than 130 new markets Netflix entered this week.

Naspers launched its own Showmax video-on-demand unit in August that has been airing a mix of international and local content to build a base of subscribers.

Netflix enters a market where not only Naspers has a foothold, but four other players, including mobile phone operator MTN, has launched video-on-demand services in the past year and a half.

Naspers has not disclosed any detailed figures about the uptake of Showmax, saying only it has been positive.

As a new segment in South Africa a major challenge has been to get consumers to understand what subscription video on demand is and how it works, said Boorman.

Naspers sees the market for on-demand content growing as the cost of smartphones and tablets fall, faster mobile connections become available and South Africa gets more fiber to the home.