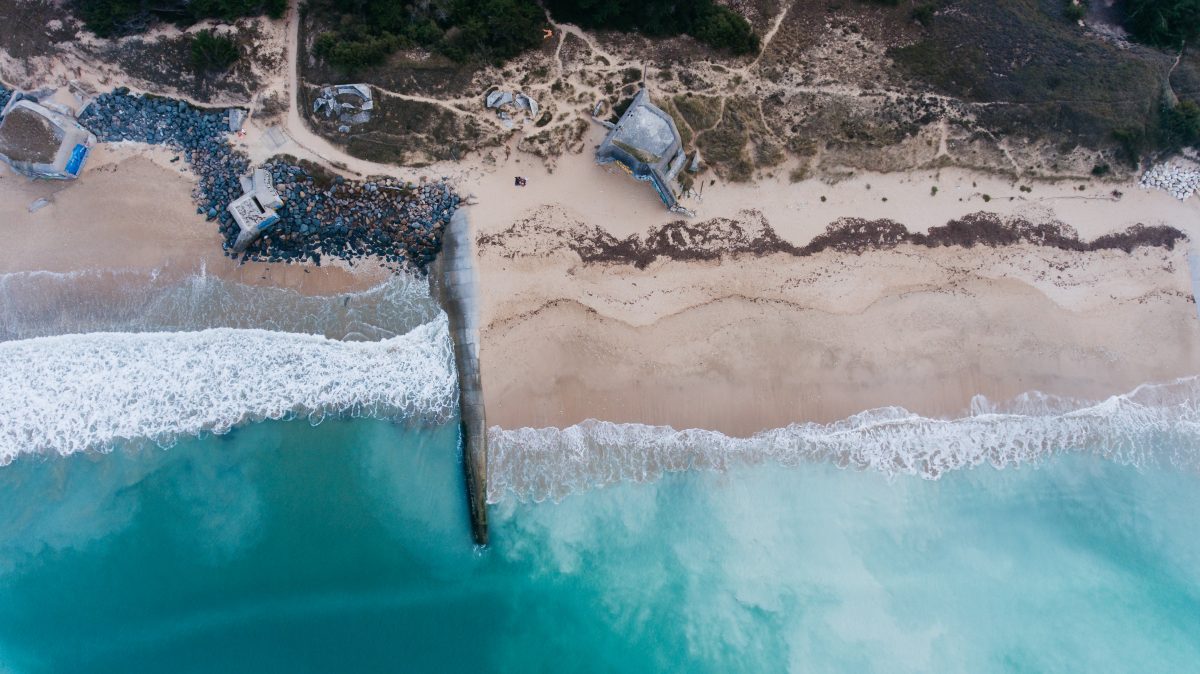 With U.S. stocks now on pace for their worst start to the year since 2000, investors are questioning whether Wall Street is headed for a bona fide bear market. The truth is, many stocks are already there.

U.S. stocks have fallen nearly 4.0 percent so far in 2016, and more than 40 percent of the stocks in the benchmark S&P500 stock index are 20 percent or more off of their highs, the definition of a bear market.

In addition to the 219 stocks in the S&P 500 index that are down 20 percent or more from their 52-week highs, there are 374 stocks off more than 10 percent, said Ryan Detrick, market strategist at Kimble Charting Solutions in Cincinnati, Ohio.

“U.S. equity markets are extremely oversold to start this year, so a bounce could happen at anytime. The bigger issue is the deterioration of stocks under the surface,” said Detrick.

It may get worse before it improves: shares still are pricey and investors who say they can’t calibrate geopolitical woes such as weakness in China’s economy and war in the Middle East are sticking to the sidelines for now. There seems little reason for optimism.

But the sluggish start doesn’t necessarily point to a year of losses. January often is a bad month for stocks and all of the recent selling has beaten down some shares low enough to interest selective investors.

The average stock in the S&P 500 is off almost 21.3 percent from its 52-week high, according to Detrick, suggesting there is a wide swath of stocks that have been beaten down and may be able to provide value.

“There are very legitimate reasons for concerns. You could argue the market response has been very rational. At the same time, how much have things really changed? I would argue not much,” said Brad McMillan, chief investment officer for Commonwealth Financial in Waltham, Mass.

“I could make a case that we could may see a number of positive surprises here in the U.S.”, he said.

But those valuations could be exaggerated by a smaller group of stocks that have driven the S&P over the last year and are priced richly. Amazon, part of the so-called “FANG” group of stocks that helped keep the S&P 500 near steady in 2015, has a PE for the next 12 months of 114.3, for example. Netflix is even higher, showing a ratio of 368.5 for the next 12 months. The FANG group includes Facebook, Amazon, Netflix and Google.

With the sluggish start to the year for the FANG stocks, the broader market indices have lost a major source of support. The outsized effect of the market leaders last year is illustrated by the performance of a pair of ETF’s. For 2015, the Guggenheim S&P 500 Equal Weight ETF lost 2.6 percent for the year while the SPDR S&P 500 ETF gained 1.3 percent on a total return basis.

But through Wednesday, that spread had narrowed considerably, with the equal weight ETF down 4.9 percent over the past month while the SPDR ETF was down 4.6 percent.

That doesn’t mean investors should blindly buy any stocks that have lost ground.

“The problem with things that are cheap is that they can always get cheaper,” said Randy Frederick, managing director of trading and derivatives for Charles Schwab in Austin, Texas.

The technical picture for stocks has also deteriorated, as losses on Wednesday pushed the S&P 500 below a key support level around the 1,990 mark which could result in a full retest of its August lows near 1,870, according to Jeff Saut, chief investment strategist at Raymond James Financial in St. Petersburg, Florida.

The lows seen in August 2105 were partly triggered by worries over a slowdown in China’s economic growth, and this remains a concern as reflected in a further slide in the Chinese yuan on Thursday to the lowest level in March 2011.

However, other geopolitical factors are now in play also including tensions between oil producers Saudi Arabia and Iran and a nuclear bomb test by North Korea.

“I don’t know how to handicap the Saudi Arabia and Iran war, an H-bomb in Korea, so I am not doing anything right here,” said Saut. 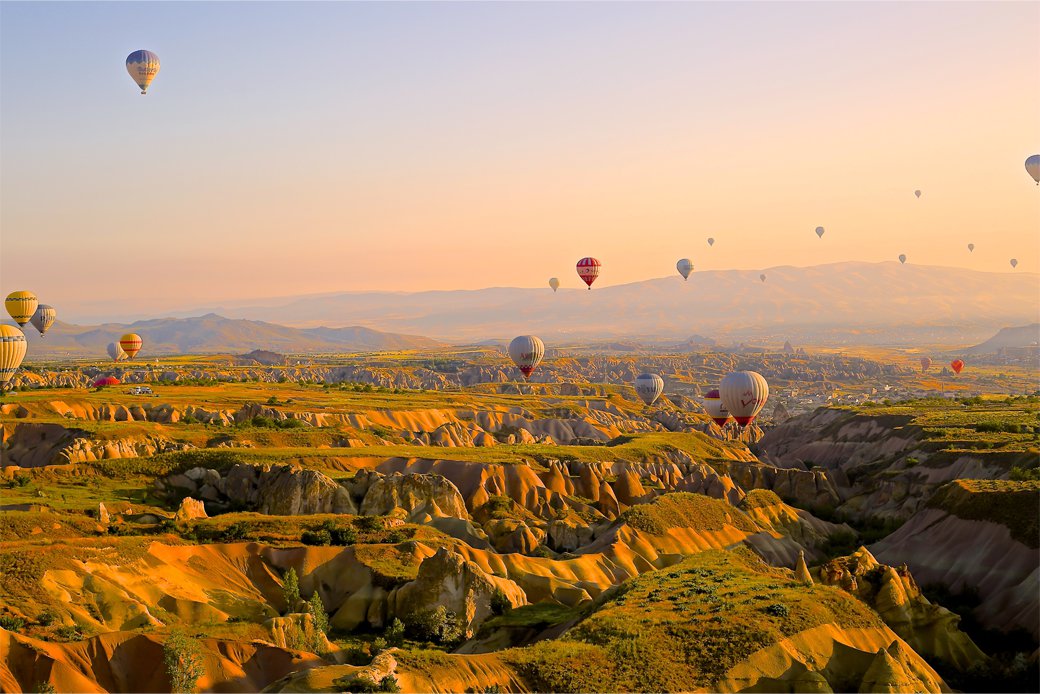 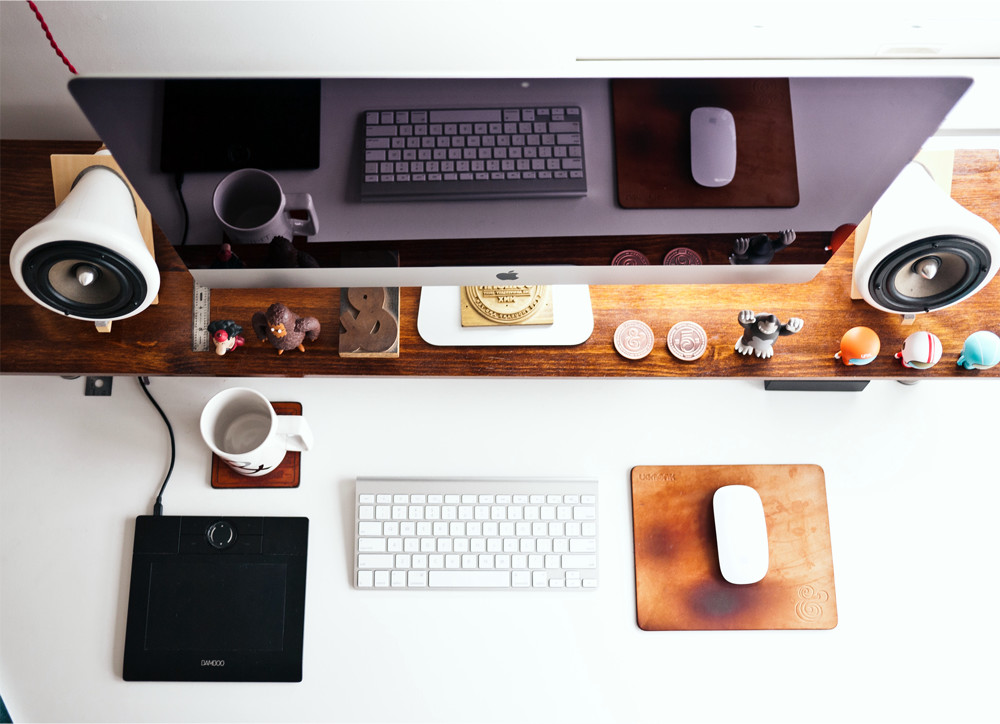