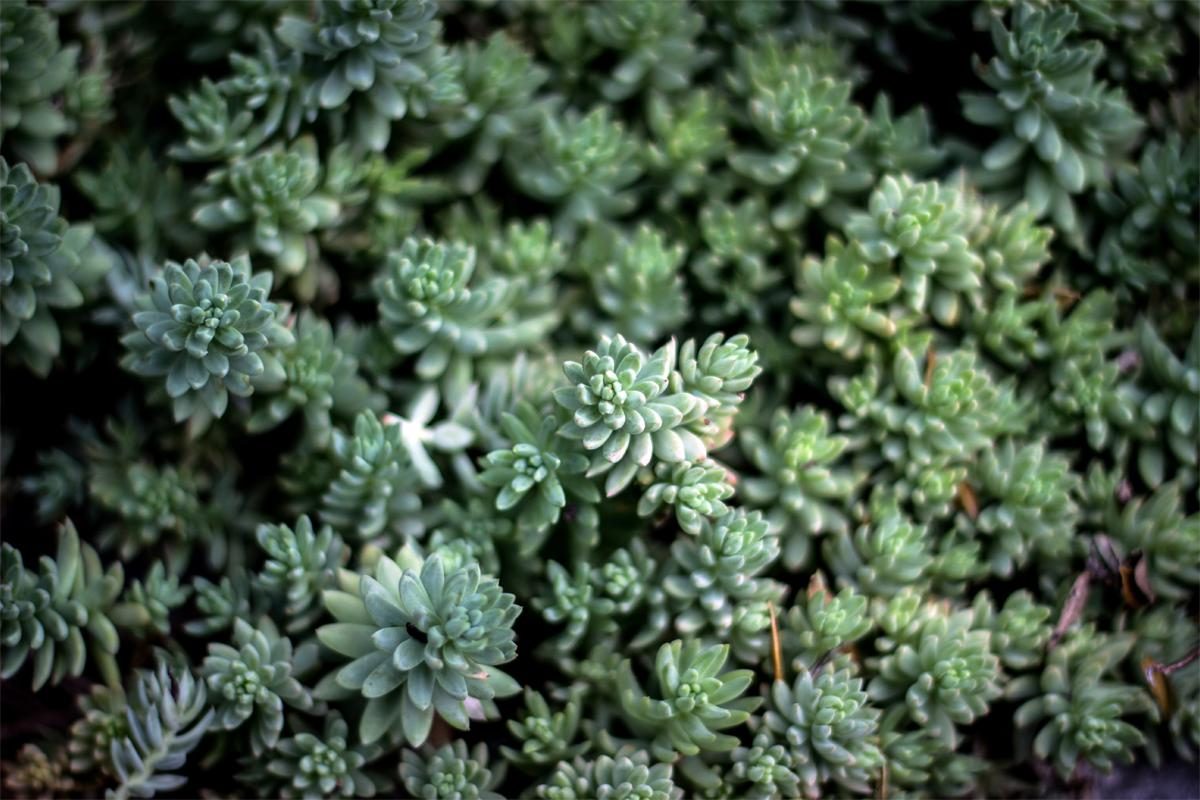 Deutsche Telekom is facing growing pressure from investors and lawmakers to ensure proper treatment of workers at its American business T-Mobile US.

The German company’s biggest subsidiary has enjoyed two years of rapid expansion in a fiercely competitive U.S. market that has seen it overtake its closest rival Sprint in terms of subscribers.

But it has been accused by its main labor union, the Communications Workers of America (CWA), of flouting employees’ rights and was last year found to have engaged in illegal work practices in two U.S. National Labor Relations Board cases.

T-Mobile, which has about 45,000 employees, says it abides by the law and denies mistreating workers.

Two major investors in Deutsche Telekom have expressed concern to the company about the treatment of T-Mobile employees, according to sources. Lawmakers in Washington and Berlin have, meanwhile, called on the German government – which controls 30 percent of Deutsche Telekom – to put pressure on the company to ensure its U.S. business respects workers’ rights.

Pension fund manager APG Asset Management, which owns 0.15 percent of Deutsche Telekom, told Reuters it had requested an update on T-Mobile’s treatment of workers in light of rulings by the U.S. National Labor Relations Board (NLRB) and the CWA allegations. “Based on this (update), we will consider our position,” it said, without elaborating.

In 2011, APG removed Wal-Mart from its portfolio, citing working conditions and insufficient willingness to allow staff to unionize.

“Human capital management is very important to us,” said APG sustainability specialist Anna Pot. “It is an important indicator of the quality of management.”

Norges Bank Investment Management (NBIM) – Deutsche Telekom’s fourth-biggest shareholder with a 1.6 percent stake – has also expressed concerns to the company about the treatment of U.S. workers, according to two sources familiar with the matter.

NBIM said it had a policy of not commenting on specific investments or companies.

A senior manager at another top-30 Deutsche Telekom shareholder, who declined to be named because his employer does not allow him to discuss individual investments, said it was also concerned about the treatment of U.S. workers, but had not raised the issue with the German company.

Deutsche Telekom declined to comment, saying discussions with its shareholders were confidential.

Following complaints from the CWA, a judge on the National Labor Relations Board (NLRB) ruled in March that a number of T-Mobile’s national policies were illegal.

The violations included those that prohibited employees from discussing wages with colleagues, speaking to the media about their work environment and seeking help from co-workers to gather evidence in disciplinary proceedings.

T-Mobile is appealing against the rulings on two of the 11 practices judged illegal, but has accepted the decisions on the other nine. At the time, it said the judge’s rulings on the 11 policies were only on “a technical issue in the law”, adding: “There are no allegations that any employee has been impacted by these policies.”