A Candid Conversation With Brian Dunkleman, The Guy Who Could’ve Been Ryan Seacrest

By
Raju Jeelaga
3 years ago

Brian Dunkleman is, if nothing else, a name recognizable enough for you to have clicked on this article.

He’s also a comedian and former “American Idol” co-host whose IMDb page boasts appearances on shows like “Two Guys, a Girl and a Pizza Place,” “3rd Rock from the Sun” and “That ’70s Show.” And he’s back in our cultural sightline this month just in time for the very premature return of a reality singing competition series that maybe, possibly ruined his career trajectory.

Since his days on the Simon Cowell-humiliation vehicle, Dunkleman has watched as his former sidekick, Ryan Seacrest, climbed the ranks of the entertainment industry, ultimately finding a gold-plated throne on the front lines of live TV.

Meanwhile, Dunkleman sadly faded from the pop culture stage, save for a couple media and network appearances. Until, that is, recent sexual misconduct allegations surfaced against his ubiquitous ex-counterpart, and Dunkleman decided to comment on the drama unprovoked.

Previous « The 10 Most Popular Recipes From February 2018 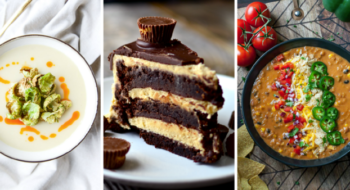 The 10 Most Popular Recipes From February 2018 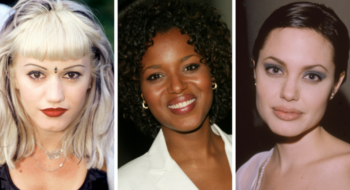 These Celebrity Makeovers Show The Transformative Power Of Eyebrows 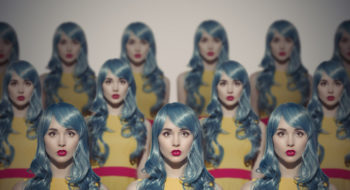 Instagram Influencers Are All Starting To Look The Same. Here’s Why. 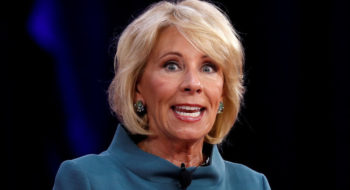 Betsy DeVos Says She’s ‘Misunderstood,’ Then Struggles To Explain Her Own Policies 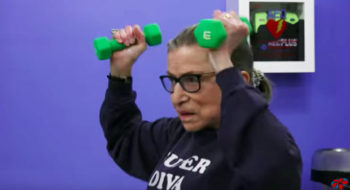 ‘RBG’ Documentary Trailer Is Here, And Even More Inspiring Than You Can Imagine 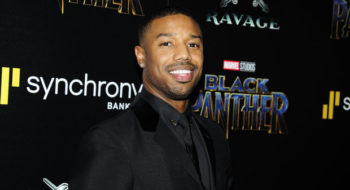 Michael B. Jordan Says His Company Will Adopt Inclusion Rider On All Projects