More than half of the winning Democratic candidates for House seats in Tuesday’s primary elections were women ― a fresh indication of women’s sustained political mobilization since President Donald Trump’s election.

In the four states that held primary elections — Indiana, North Carolina, Ohio, and West Virginia — 22 out of 40 congressional districts picked women as their Democratic nominees, including eight black women, according to Gender Watch 2018, a project of the Center for American Women and Politics at Rutgers University.

Women won 17 of20 Democratic primary races for open seats, according to Politico.

Tuesday’s wins for Democratic women continue a wave of similar victories in other state primaries this year, showing the increased fervor and political engagement among women since Trump’s defeat of Hillary Clinton in 2016.

Millions took to the streets for the Women’s March, held the day after his inauguration. A long-term goal of the movement has been to encourage women to run for public office, and numerous organizations have formed to help train women candidates and provide campaign resources.

Still, the showing in this year’s primaries raises the question of whether progressive candidates can make inroads in Trump country. One contender is Liz Watson, a labor attorney who on Tuesday secured the Democratic nomination in Indiana’s 9th District, which includes traditionally conservative areas and liberal college towns, and has previously elected Democrats.

More than 300 women filed paperwork to run for U.S. House seats this year as of April, according to analysis by The Associated Press.

Since the 2016 election, more than 36,000 women have contacted EMILY’s List to express interest in running for local, state or national office. The organization called it “a sea change in American politics,” and predicted the trend will be bigger than the 1992 elections, dubbed the year of the woman.

On a smaller scale, women in the Republican Party also are running for office, with some saying they feel left out by the GOP under Trump.

On Tuesday, five GOP women won House primaries, according to Gender Watch 2018. In three of the districts ― Indiana’s 5th, North Carolina’s 5th and Ohio’s 11th ― both candidates in November’s general election will be women, with a woman incumbent facing a woman challenger. 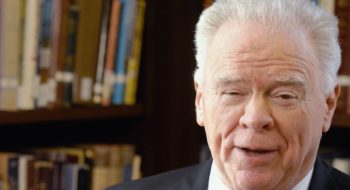 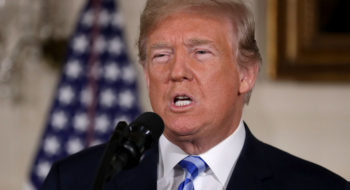