What Ancient Greeks Knew About Events That You Still Don’t

Just nine tech companies last quarter became unicorns, or venture-backed companies valued in the private market at $1 billion or more, according to data released on Thursday by CB Insights, which tracks venture capital and angel investments globally into private companies.

That compares to 23 companies that became unicorns in both the second and third quarters last year.

“Sentiment got very negative” toward the end of the third quarter, Anand Sanwal, CB Insights CEO and co-founder, said in an email. “And while we expected that would manifest in the funding stats, we were surprised to see the hit so quickly – in just the next quarter.”

With an abundance of cash available in the private market, startups have stayed private much longer than in previous tech booms, sustained by funding rounds of hundreds of millions, and even billions, of dollars. Along the way, their valuations swelled.

According to CB Insights, there are 144 unicorns globally with a cumulative valuation of $525 billion.

But market turbulence last summer brought anxieties about those valuations to the forefront, and investors began showing more discretion.

The data from CB Insights offers new evidence that investors have responded by tightening their purse strings. In the fourth quarter of last year, there were 39 financing deals of $100 million or more. There were 72 such deals in the third quarter and 65 in the second quarter.

These so-called mega-deals first appeared in 2014, according to venture capital analysts.

“Some of these big deals are cannibalizing what would have been IPOs,” said Tom Ciccolella, U.S. venture capital leader at consulting firm PwC.

Overall venture capital funding fell 29 percent to $27.3 billion in the fourth quarter from $38.7 billion in the third quarter. The number of financing deals also dipped from 2,008 to 1,743.

You can read about me at http://ampforwp.com/ahmed 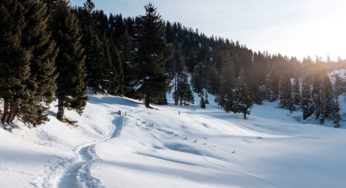 What Shakespeare Can Teach You About Reviews 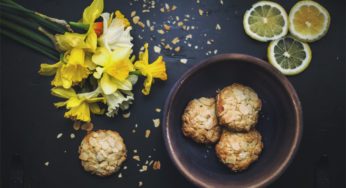 7 Reasons Abraham Lincoln Would Be Great At Google Hangout 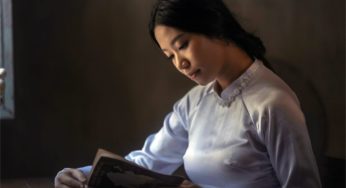 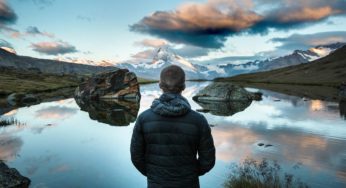 How China Made Me A Better Salesperson Than You 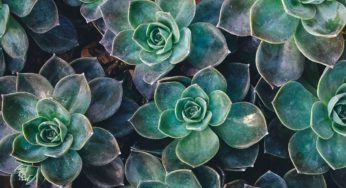 Pizza On A Budget: 10 Tips From The Great Depression 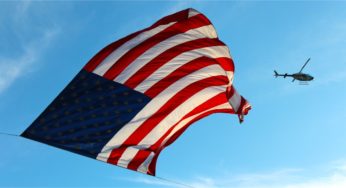 Are You Embarrassed By Your Productivity Skills? Here’s What To Do

Naspers, the largest listed company in Africa, said it was not worried about Netflix's arrival…